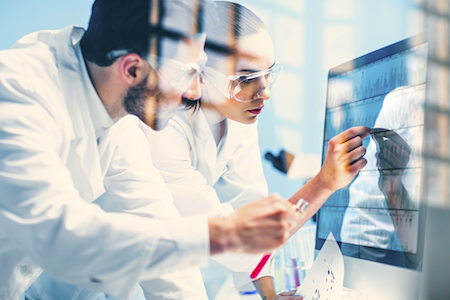 How do biotechnology patents affect the generation, use and distribution of genetically modified organisms, such as knockout mice or transgenic animal models? What is a licensing agreement and what are the implications of licensing (or not licensing) methods and technologies used in biomedical research? Can you use the new model you recently obtained from a collaborator for your research program?

What Do Biotechnology Patents Cover?

In a nutshell, patents protect intellectual property by granting inventors the right to exclude others from making, using or selling their invention. Each country has its own procedures governing how inventions are defined, evaluated and patented. Due to the complexity of the patent granting processes, we will only discuss granted patents in this article. Patents can cover pretty much any technology used in the modification of the mouse or rat genome, even extending to specific applications or defined genomic modifications.

Patents can be very narrow and defined, as in the case of the use of EGFP and its derivatives for the generation of genetically engineered mouse models, or extremely broad, as with the "OncoMouse" patent awarded to Harvard in 1988.

In order to use a technology or a method described in a patent, an institution needs to acquire a license. Patent licenses grant permission to make, use and sell an invention described within a patent document, and is usually granted by the patent owner. Patent licenses come in two types: non-exclusive or exclusive.

If an institution uses a patented invention without having a license, consequences vary depending on many different factors, such as the attitude of the patent holder towards infringement or the legal status of the infringer (i.e. for-profit vs non-profit). Patent holders often will not pursue patent infringement by non-profit institutions.

On the other hand, patent infringement can be rather expensive for for-profit companies. Regeneron recently had to pay Cellectis over $15M for not following the terms of their homologous recombination license agreement.

As a general rule, whether generating a new mouse model or acquiring an existing one, it is a good idea to investigate the patent landscape surrounding the technology related to the specific model and the methods that may be applied to it.

While this may be burdensome, most model generation companies will not accept any liability for patent infringement and delegate the acquisition of all relevant licenses to the customer. This "buyer beware" attitude leaves your organization liable for any infringement under patent law.

In contrast, Taconic is fully licensed for the use of the most commonly used technologies for the generation of mouse models and passes to customers the right to use newly generated models in their research programs.