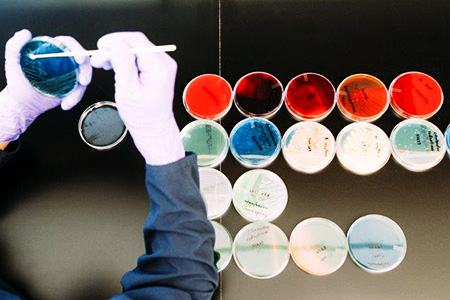 GEN Exclusives has published an article by Amar Thyagarajan, PhD, Senior Product Manager at Taconic Biosciences, titled New Guidelines Involve the Testing Done on Animal Models. In his article, Dr. Thyagarajan helps us understand the nature of proposed changes to carcinogenicity safety testing to significantly reduce the amount of time and money it takes to achieve drug approval.

Transgenic Mice and the Reduction of Response Time

A two-year rodent bio-assay to ascertain carcinogenicity has been a regulatory requirement for over 40 years. During this time, transgenic mice were developed which have a number of advantages over models used for the long term study. Transgenic mice such as TSG-p53® and rasH2 produce tumors quickly allowing a reduction in the time needed for a response and have fewer false positive rates which allows for more relevant data. Both of these characteristics are beneficial from both cost and time perspectives.

It is interesting to note that while a number of different transgenic models are in use for short-term carcinogenicity assays, "...the rasH2 mouse is the most widespread transgenic model used today and has been approved by the FDA for short-term carcinogenicity testing to evaluate genotoxic and non-genotoxic carcinogens." The primary benefits of the rasH2 model include "...a low incidence of spontaneous tumor formation up to six months of age," and an inclination towards "... tumor development following carcinogen exposure," which demonstrate equivalent performance with the standard two-year tests.

Also noteworthy is the US Food and Drug Administration's (FDA) decision in the 1990s to allow the substitution of short or medium term bioassays run in transgenic animals. The data developed over time from these studies has enabled a retrospective evaluation of the performance of these briefer assays. The final assessment from this review resulted in a number of proposed changes to testing guidelines. However, the data generated does not support all of the proposed changes so additional work will be done to close that gap.

Transgenic mice such as the rasH2 have revolutionized the ability of researchers to more quickly and easily identify drugs that are harmful for humans. Regulatory bodies now recognize this potential and are on the move to incorporate this understanding into testing requirements. At the end of the day, patients benefit with faster, more cost-effective drugs to treat their disease.

THE rasH2 MOUSE: A MODEL TO ACCELERATE CARCINOGENICITY TESTING STUDIES