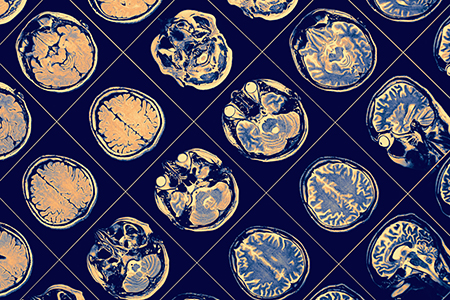 So where are we in the search for an effective treatment for AD? Can improved preclinical AD models get better candidates into the drug development pipeline?

“One of the biggest issues in coming up with effective therapies for Alzheimer's disease is that we really don't know critical elements [underlying] the mechanism [of the disease] in most people with the illness. The process of Alzheimer's disease begins in the brain years, probably decades, before the first symptoms emerge. In many cases, we've been trying to treat the illness too late in its course.”
–David Geldmacher, a neurologist at the University of Alabama at Birmingham
The BioSpace report, "Alzheimer's Disease Insight Report: Current Therapies, Drug Pipeline and Outlook", is a good resource for understanding the current state of AD drug development. It begins by providing background information on risk factors, causes, stages of disease, life expectancy, and cost.

The report next moves onto diagnosis strategies. Diagnosis includes physical and neurological exams to test reflexes, coordination and memory. Doctors use genetic testing to detect mutations in APOE4, APP, PS-1 and PS-2, and future testing may focus on measuring biomarkers in blood or spinal fluid.

Imaging is becoming more prevalent as a diagnostic tool and recent advances in scanning capability has allowed clinicians to move from well after disease onset to earlier in disease progression and in some cases before disease onset. Early diagnosis can help slow disease onset, yet fewer than 16% of seniors say they receive regular cognitive assessments.

While diagnostics are improving, drug therapies are making slow progress. There is no cure for AD. There are FDA approved drugs that slow advancement of the disease, but do not cure it. The approved drugs can cause severe side effects and are not hugely effective.

Cholinesterase inhibitors increase the amount of the neurotransmitter acetylcholine in the brain. This provides for more neuron to neuron communication. Approved drugs include Eisai's Aricept® (donepezil) and Novartis' Exelon® (rivastigmine tartrate) for all stages of AD. Janssen Pharmaceutical's Razadyne® (galantamine) is approved for mild to moderate AD.

Over the past twenty years, tau protein, Beta amyloid, Beta secretase, and the serotonin receptor were the targets of drug development, but these have failed to deliver approved drugs. Companies with significant AD drug development programs include Eli Lilly with six drugs in clinical trials, Biogen with five, Roche (in collaboration with Genentech, AC Immune and MorphoSys) with three and Eisai with two. Biogen recently demonstrated some success with aducanumab which reduced clinical decline in patients with early Alzheimer's disease and will submit a Biologics License Application to the FDA in early 2020.

There are over 600 clinical trials in active or development phase and 132 drugs in development. See Figure 2 for a detailed look at where those drugs are being targeted.

The UsAgainstAlzheimer's report The Current State of Alzheimer's Drug Development provides an in-depth analysis of all drugs in clinical development. This is a difficult disease to treat as we do not know the underlying causes of the disease. Most effort has focused on symptoms or pathological outcomes (e.g. Beta amyloid plaques).

AD research and the quest for cures have relied extensively on animal models. The ALZForum lists over 180 models used in AD research with each categorized by whether and when it develops plaques, tangles, neuronal loss, gliosis, synaptic loss, or cognitive impairment. Most of the models are genetically engineered models demonstrating various aspects of AD.

In "The Search for Better Animal Models of Alzheimer's Disease" , the author discusses the benefits and drawbacks of various animal models and notes where animal models used in the study of AD need to go. "While mouse models have provided astounding new insights into disease mechanisms," says Bruce Lamb, a neuroscientist at Indiana University School of Medicine in Indianapolis, "they don't reflect the entire biology of the disease." Researchers are now seeking to create AD mouse models that better reflect the more common, sporadic form of Alzheimer's disease, as well as to develop alternative animal models.

In another article, "Preclinical Models of Alzheimer's Disease: Relevance and Translational Validity" the authors note the conceptualization, validation, and interrogation of the current animal models of AD represent key limitations. Rats, wild type and genetically engineered mice, and some non-human primates are the animals typically used to model cognition, dementia and AD. They reference the 180 models from the ALZForum, stating it may be the most models ever generated for a single disease. The authors go on to state that "in reimagining AD based on approaches distinct from the amyloid hypothesis, the key element in their validation is that they can robustly demonstrate the central feature of AD, cognitive failure."

There is an initiative at the National Institute on Aging, called MODEL‐AD, developed in collaboration between Indiana University, the Jackson Laboratory, and Sage Bionetworks, which resulted in the development of the triple transgenic App KO/APOE4/Trem2*R47 mouse model. NIA has funding to generate ten new mouse models per year for the next five years.

The article references Sabbagh and Onos: "One way to improve the predictivity of the translational decision‐making process is via the use of a more systematic tiered approach that involves greater consistency in the design, execution, analysis, reporting, interpretation, and reproduction of the penultimate animal studies used to inform the decision to initiate pre‐IND studies for a novel therapeutic." This holistic approach may require longer, more expensive preclinical studies, but the outcome could prove more helpful than results from some of the existing models and may allow more drugs to move through clinical trials. 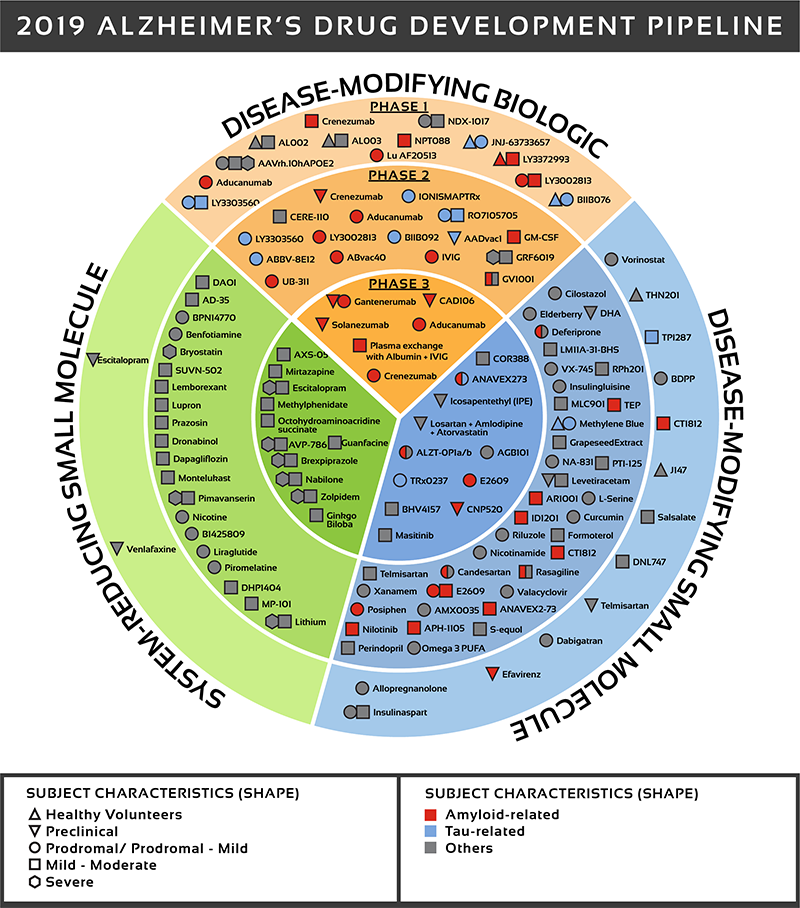