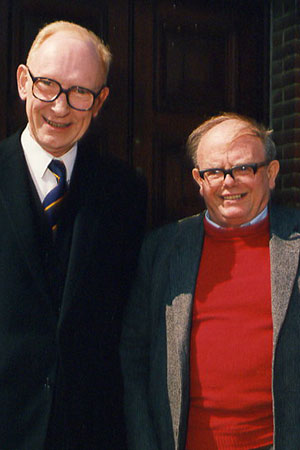 In the spirit of Russell and Burch's 3Rs, scientists are developing new tools and methodologies to reduce the use of animal models wherever possible. A very good example is the rasH2 mouse model, which was developed as an alternative to the traditional, two-year carcinogenicity testing of compounds for mutagenic and non-mutagenic chemically- induced tumor formation.

Transgenic Mice as an Ethical Alternative

The rasH2 mouse was developed in the laboratory of Tatsuji Nomura of the Central Institute for Experimental Animals (CIEA) in Kawaski, Japan. rasH2 mice carry the human c-Ha-ras oncogene, in addition to the endogenous murine Ha-ras oncogene. The presence of the human c-Ha-ras gene makes hemizygous rasH2 mice highly susceptible to tumor development when exposed to compounds that cause cancer in humans. This supports both shorter, more effective trials and the use of fewer animals in carcinogenicity studies, thus advancing our moral obligation to reduce the suffering incurred as an unfortunate neccessity of vital preclinical safety testing.
“rasH2 is a thoroughly robust model that provides confidence in carcinogenicity testing and dramatically reduces the timeline, saving both time and money. The reliability and stability of the model provided by Taconic, combined with the design improvements, comprehensive nature of the tumor database and published experience of BioReliance, make rasH2 a dominant and valuable force in carcinogenicity testing.”
– Dr. Madhav Paranjpe, Director of Pathology at BioReliance

rasH2 mice have been approved by The International Council for Harmonisation of Technical Requirements for Pharmaceuticals for Human Use (ICH) and the FDA for use in short-term carcinogenicity testing with in-life portion of only six months — reducing the testing timeline by 75%. rasH2 mice also demonstrate an extremely low incidence of spontaneous tumors, with no indication of pre-neoplastic cell stages or tumors until the age of six months.

They are also proven to provide much more rapid onset and a higher incidence of more malignant tumors after being treated with mutagenic or non-mutagenic carcinogens. A typical rasH2 study utilizes 25 / sex / group versus the traditional 50 — 60 / sex / group in a 2-year study.

The rasH2 and the 3Rs

Researchers designing their carcinogenicity testing studies with an eye on the 3Rs can satisfy two of its ethical requirements by substituting rasH2 transgenic mice for two-year studies in traditional animal models: 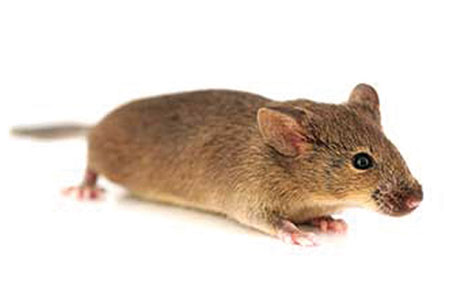 In "Regulatory Forum Opinion Piece: Retrospective Evaluation of Doses in the twenty-six-week Tg.rasH2 Mice Carcinogenicity Studies: Recommendation to Eliminate High Doses at Maximum Tolerated Dose (MTD) in Future Studies3," the data suggest the maximum tolerated dose levels can be reduced by as much as 50%. This is a very good example of a refinement that can reduce pain and/or distress on an animal.

Even more recently, Dr. Paranjpe, et al. published an article in the International Journal of Toxicology4 making a sound argument for eliminating the high-dose group in the twenty-six-week carcinogenicity study, thus reducing the number of animals used by fifty.

Using the rasH2 in Your Carcinogenicity Studies

The FDA approves transgenic mouse alternatives to the two-year mouse carcinogenicity study on a case-by-case basis and you should get regulatory approval prior to switching. For more details on the regulations and requirements visit the ICH site and navigate to "S1A — S1C Carcinogenicity Studies."

Read the Other Related Taconic Insights About the 3Rs:

For Additional Details on Regulations and Requirements Visit the ICH Updates: