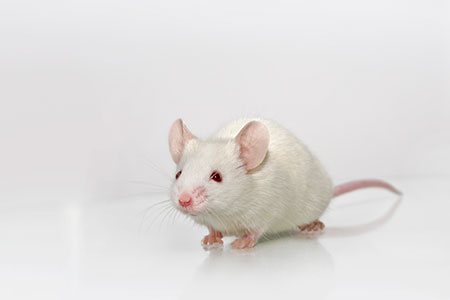 Dr. Janell Richardson recently presented a webinar on a case study that explored variance and its implications on study design in the huNOG-EXL, a humanized immune system (HIS) model. HIS models are the only in vivo model types to date that allow investigators to study, in real time, human immune cell function under both physiological and pathological conditions.

Dr. Richardson provided an overview of HIS mice and the factors that can impart variance when using HIS models like the huNOG-EXL. She then presented a case study based on a Taconic Biosciences R&D study using huNOG-EXL in an immuno-oncology application, reviewing factors that impact reconstitution, immuno-oncology utility of the model, and study design.

Interested in collaborating with Taconic on characterizing human immune cell distribution in different tissues in humanized mice?
Schedule a scientific consultation to discuss your idea.